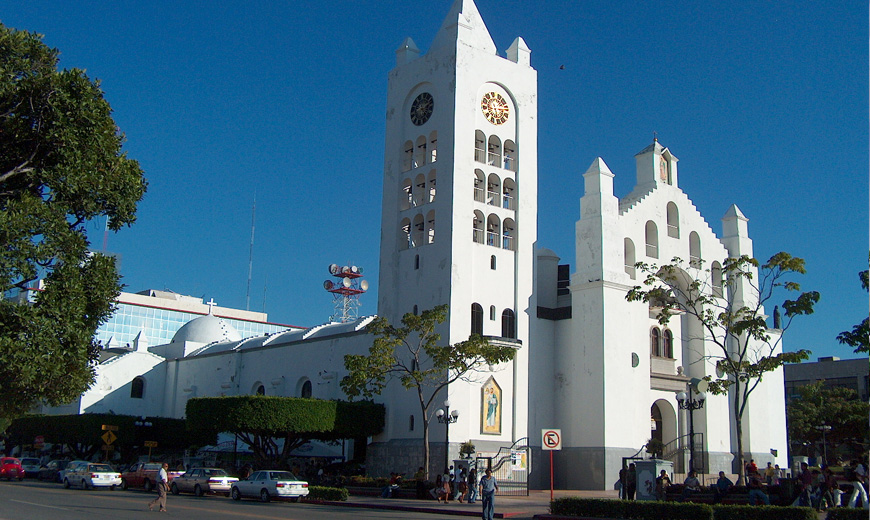 The state capital, a fast-growing modern city that never let go of its ancient roots. Built on a Zoque settlement called Coyatoc (place of the rabbits), and called Tochtlan in Nahuatl which was later urbanized and renamed San Marcos Tuxtla in the 16th century. Today the city offers everything expected of a cosmopolitan city but retains many of its traditions.

The food, the legends and rituals, the architecture and of course the natural wealth of the state are the most interesting attractions of this city. Most likely, Tuxtla Gutiérrez will be your point of arrival in the state and the starting point for most of your adventures in Chiapas, so you should take the opportunity to visit this city and have a delicious pozol, a typical drink of the state.

Some of the attractions can be found in downtown main square also known as the Plaza Civica. The Whitewashed Catedral de San Marcos, the Palacio de Gobierno (Government Palace) and the Palacio Municipal (Municipal Buildings). The Plaza de San Marcos is often filled with artisans and other ambulant vendors selling arts and crafts made in the highlands of Chiapas.

In addition, in the city you can find a couple of museums and historical sites such as the Coffee Museum or the Museo Regional de Chiapas or the Marimba Garden and the San Marcos Cathedral. But no matter what happens, you cannot miss the main attraction of the city; a visit to the nearby Canyon del Sumidero National Park, a tour by river and by land to see the spectacular views of this impressive natural wonder.

Just 12 km (7 miles) from Tuxtla Gutierrez is the peaceful colonial town of Chiapa de Corzo, this town is a main starting point for trips to Cañon del Sumidero boat trip, although there are various interesting things to see and do here, making it a worthwhile visit in its own right.