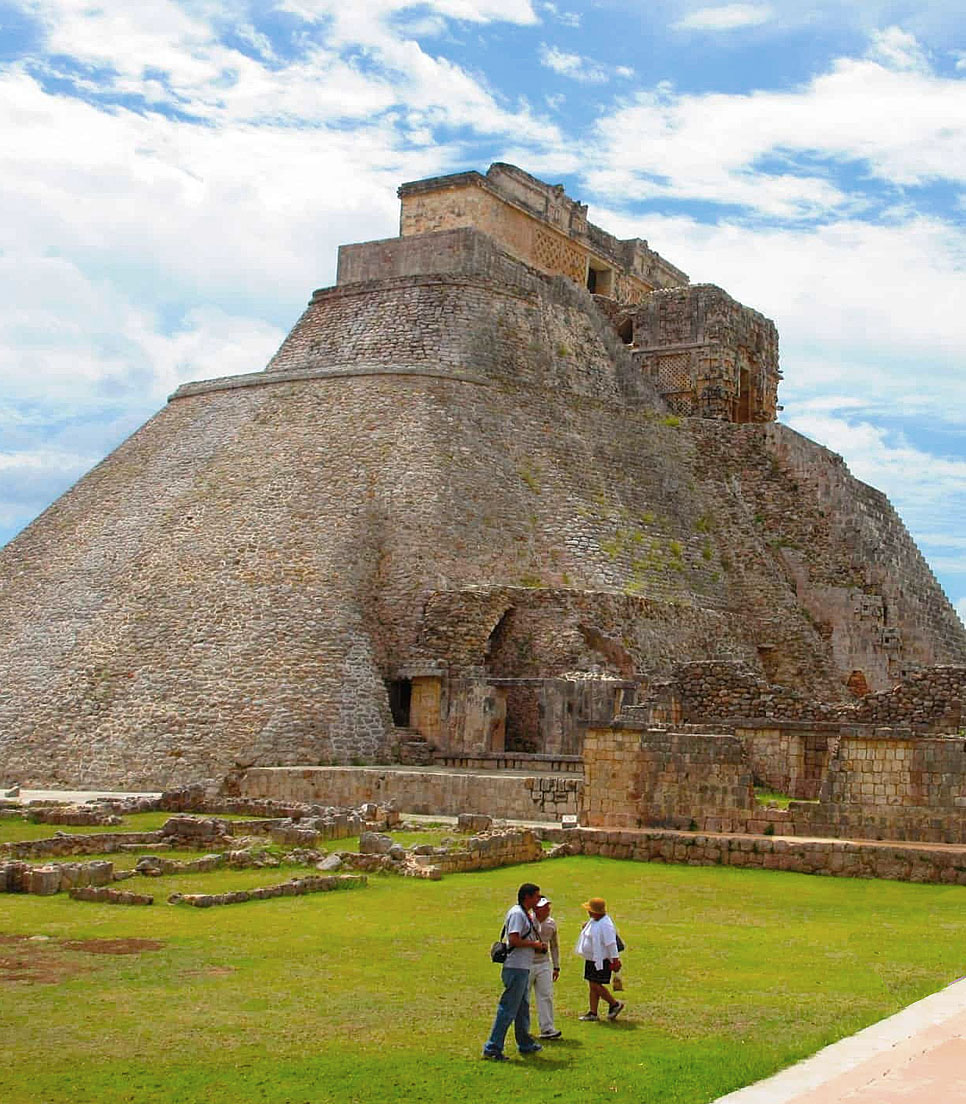 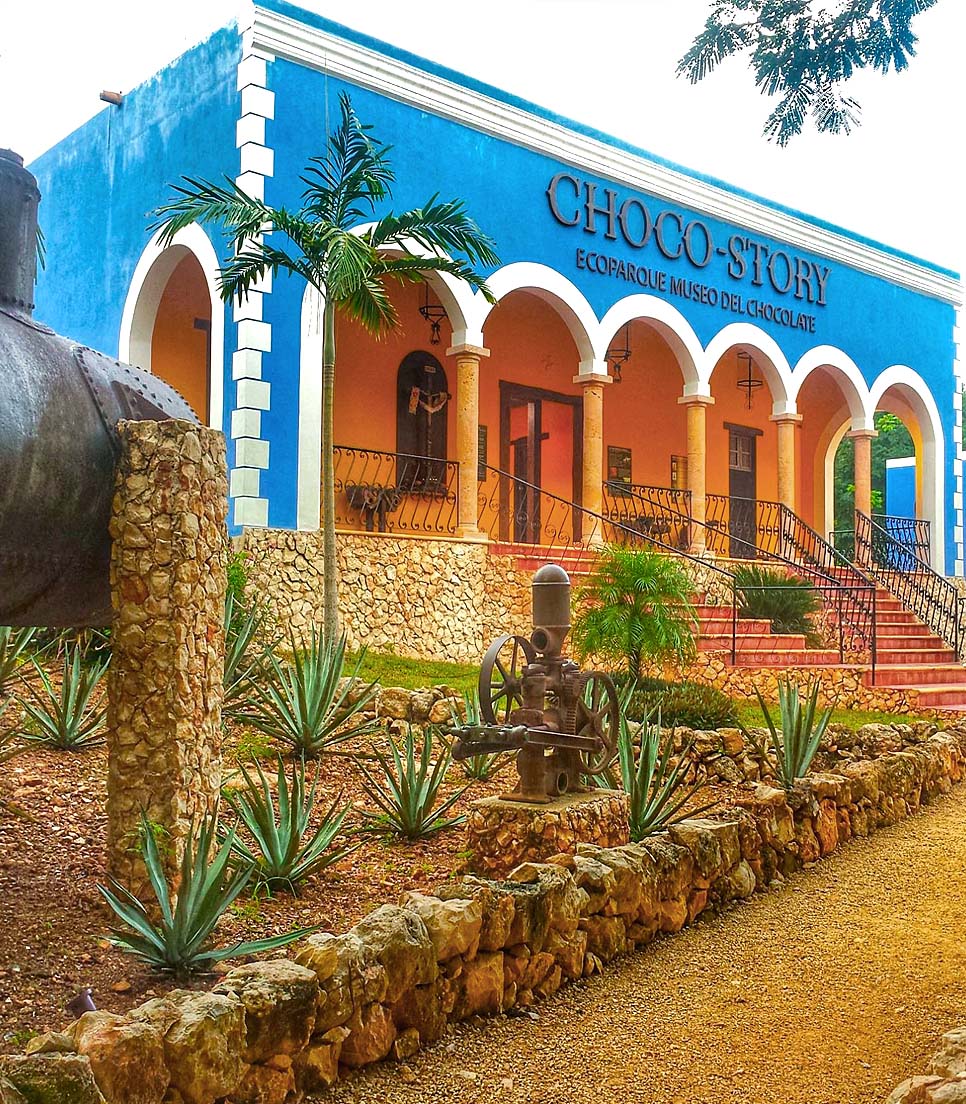 Enjoy a journey where you will be transported through time discovering the wonders of a spectacular ancient Mayan city of Uxmal, accompanied by a visit to know one of the most exquisite, delicious and prestigious beverage: "the chocolate" considerate as a Mayan gift.

Uxmal "the three times constructed"
Declared World Patrimony of Humanity by the UNESCO in 1996. Uxmal is located 62 km south of Merida in the Mexican state of Yucatan. Uxmal area has 15 buildings such as Piramide del Adivino (Uxmal pyramid of the Soothsayer), the Cuadrangulo de las Monjas (Nunnery Quadrangle) and the Palacio del Gobernador (the Governor's Palace), as well as the Gran Piramide (Grand Pyramid), the Conjunto de la Casa de las Palomas (House of Doves) and the Templo Sur (South Temple).

The legends about the Chilam Balam book, tell us stories about how Uxmal was considered one of the most important Mayan settlements, covering with almost 12 kilometers and an approximate 20 thousand inhabitants. Where its first construction was made around seventh century, as well as a second occupation during the tenth century.

Choco-Story
"How Holy is Chocolate, that on ones knees it is ground, with hands together it is whisked, and gazing towards heaven is it consumed". -Anonymous

Experience a legendary tradition in a place where you will be the protagonist of an amazing travel among botanic gardens and cocoa trees, you will travel back in time to an era of splendor in a Maya town learning how cacao is transformed into chocolate. Then you will continue traveling through history with the arrival of the beverage at the Spanish court, continuing the path toward the 19th C., the moment when chocolate was introduced to the world with a variety of textures, mixtures, and flavors. 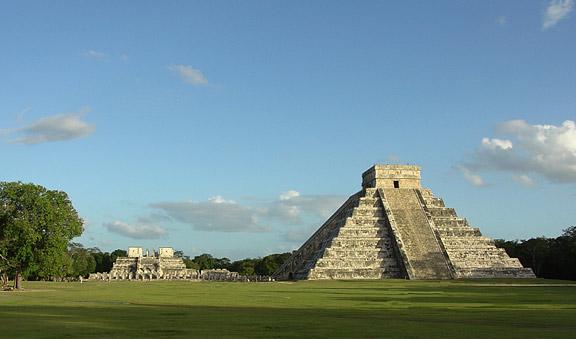 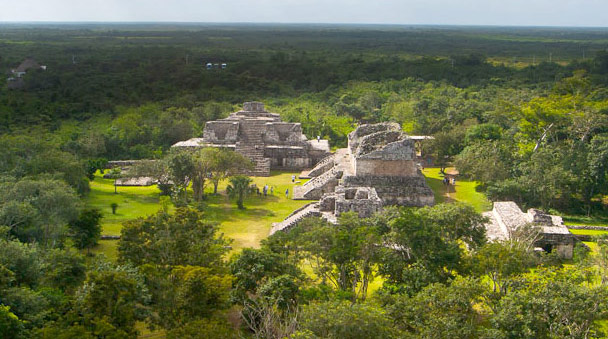 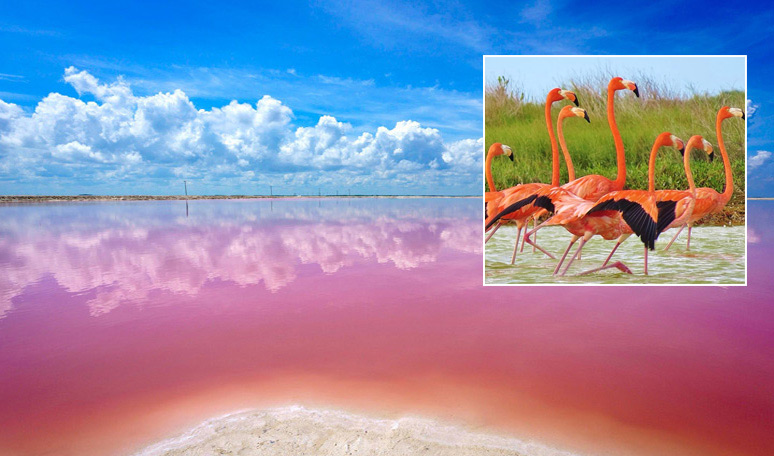 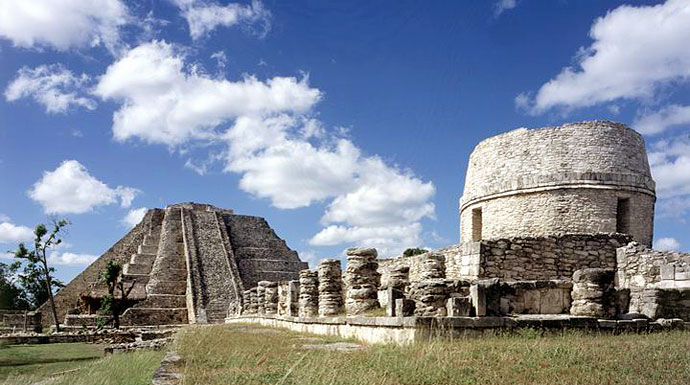